Due to the increasing demand on our rail networks, stations and airports throughout the UK, the need for complex communications and security has never been more important.

We have over 14 years experience working on telecommunications & security projects. From feasbility studies right through to complex system integrations, we can offer a complete in-house design & delivery solutions that will meet and even exceed our clients’ requirements.

Our team of experienced field engineers have comprehensive knowledge of a wide range of telecommuncations systems, products and technologies including: 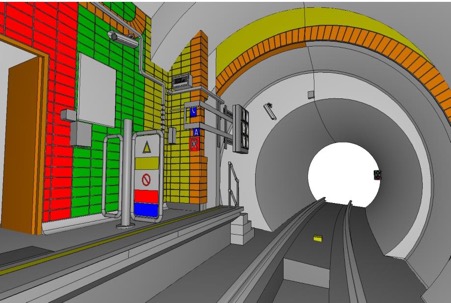 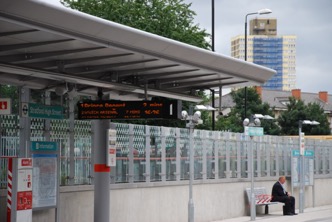 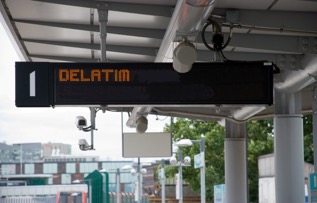 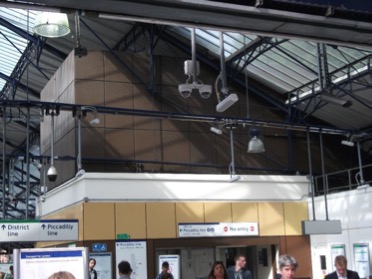 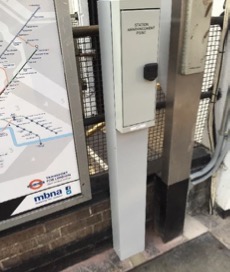