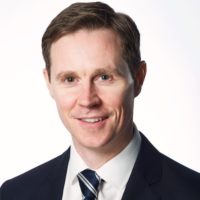 Having built a successful business since 1998, James has developed a large and loyal clientele for 15 years and has been at the helm of taking the business forward into new sectors and opportunities. 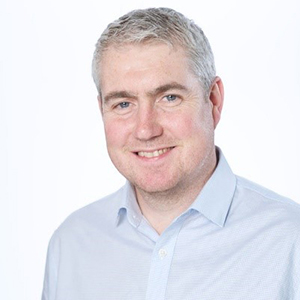 Appointed Director in 2005 Nigel has been with the company for over 14 years. Drawing on his experience from within the Rail Industry Nigel is responsible for developing the M&E division of the business 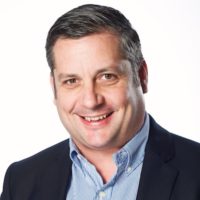 Greg became a Director in 2007 and has been able to use his extensive knowledge to grow the Communications sector of the business and head up the in-house design team. 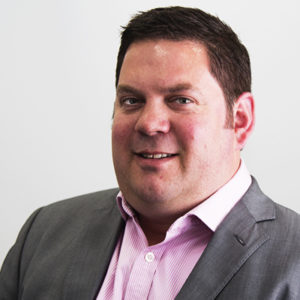 Dan became a Director in 2007 following successful employment with some of the leading Construction companies in the UK. He has independently developed the Construction division which continues to grow year on year 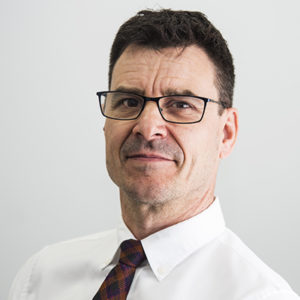 Robin joined Delatim in 2014 and came with a wealth of expertise. Robin now manages all of Delatim’s commercial assignments. 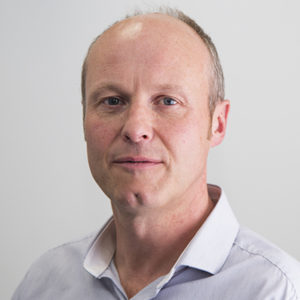 Graham has a wealth of experience as a quantity surveyor within the construction industry having worked on a number of a large number of projects for different contractors. 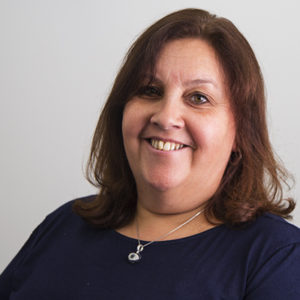 Tracey joined Delatim in 2008 and has been instrumental in developing and maintaining the company’s financial procedures. Tracey ensures Delatim is fully compliant with its financial obligations. 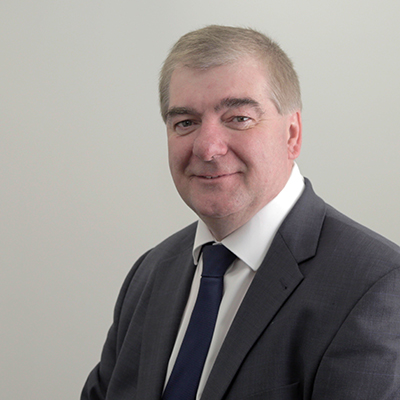 Garry has over 25 years of experience within the communications and electrical industry specialising in transportation on major projects, Train & Freight Operating Companies (TOC’s/FOC’s) Network Rail and for London Underground. 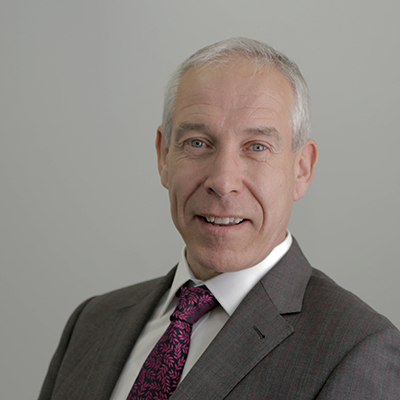 Ciaran Ebbs joins from ESG Rail where he was Senior Account Manager. Ciaran has nearly 30 years’ experience in Rail and has previously held positions with British Rail, Virgin Trains and Alstom Transport. 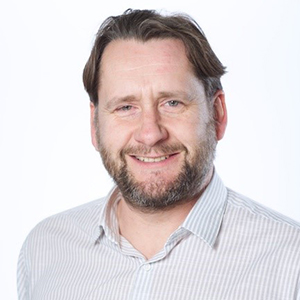 Sean is a very experienced project manager and has worked on a number of high profile railway construction projects. Sean joined Delatim in 2012 and has been able to apply his comprehensive knowledge to the construction division. 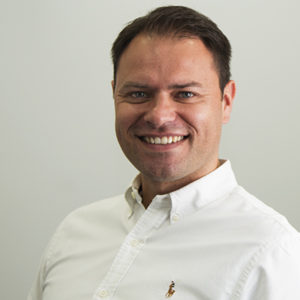 Chris has an excellent knowledge of London Underground processes & procedures and has consistently, successfully delivered a large number of projects on LUL infrastructure. 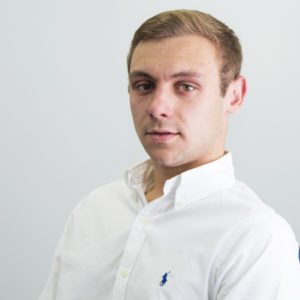 Having recently graduated from Brighton University with a degree in Civil Engineering Taylor has joined our construction team as an Assistant Project Manager is currently working on the Fit for Future Stations Project. 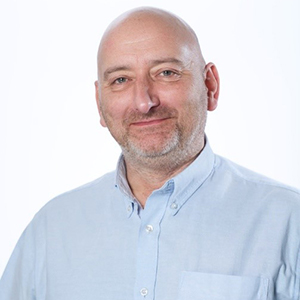 Gary Wakeford is multi-disciplined project manager with a wealth of experience of delivering M&E and Communication projects in commercial and railway environments. 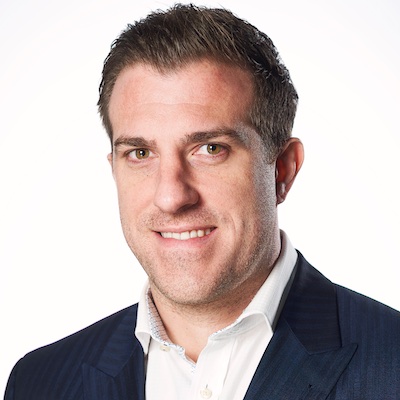 Tim has over 10 years of experience working on London Underground, specialising in Mechanical projects. Tim manages the Mechanical Division, ensuring works are delivered to industry and client standards. 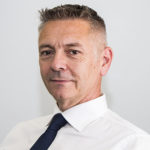 Joined Delatim in 2008 after working in Beijing delivering a communications system on the new transport system required for the Olympic Games. Pete has a broad range of knowledge and experience covering both electrical and telecommunications systems. 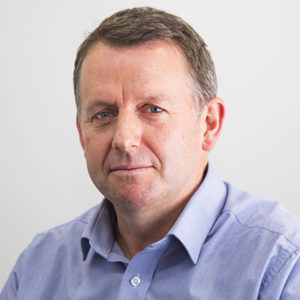 Keith is a very experienced CAD Engineer and has knowledge of working on with Autocad, Bentley MircoStation and Revit (BIM). 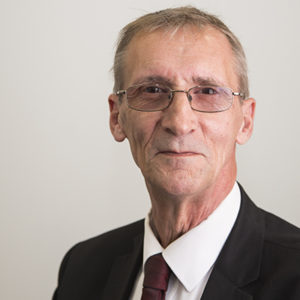 John is an competent HSQE Manager having gained many professional qualifications and working in the rail / construction industry for over 30 years. 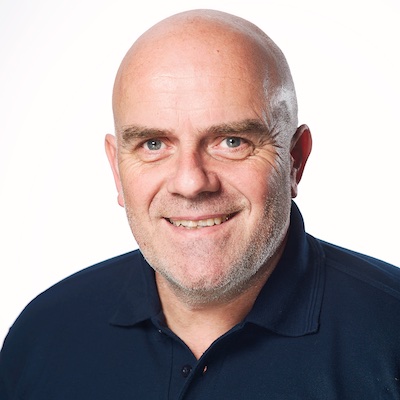 Joined Delatim 2005 and is an experienced design and CAD Engineer and is proficient in the use of Bentley Microstation. Danny’s skills include producing high-quality 3D modeling for Communication Designs. 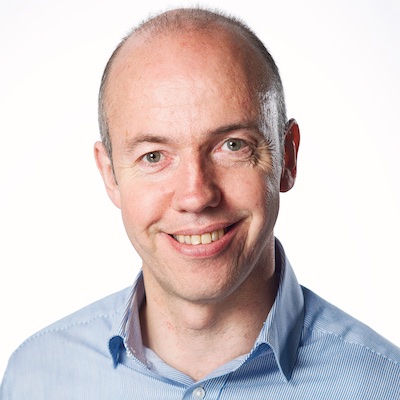 James was employed in 2016 as a Commercial Assistant. He is a key member of the Commercial team and has gained substantial experience in LUL frameworks. His education in law and accountancy prove an advantage in his role. 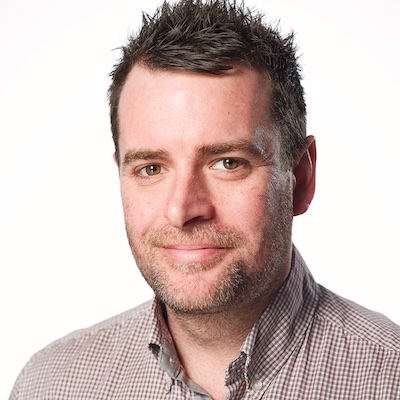 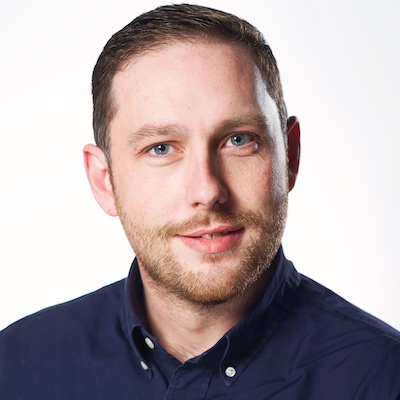 Darragh is part of the communications team working as a Project Manager having gained vast experience of working on a number of large projects in the transport and commercial sectors. 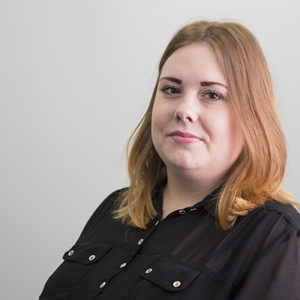 Is a recent member of staff and arranges all of the company’s training as well managing the document control processes. 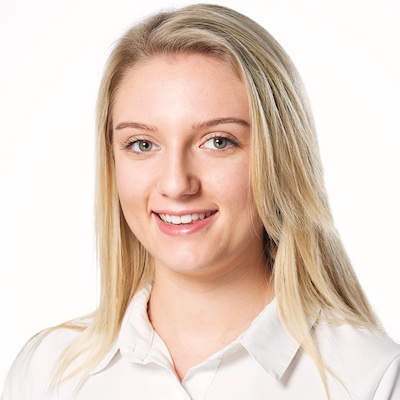 Abbey is a new member of the team providing valuable support to the finance team. 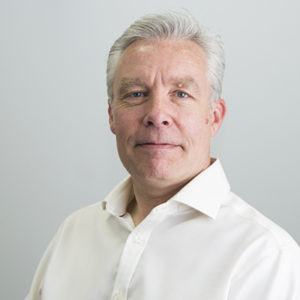 An experienced Communication design engineer who has worked on a number of large rail projects in recent years including the LU Asset Stabilisation Project. 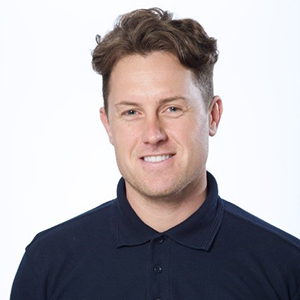 Sean joined the company in 2004 and is responsible for managing the company’s fleet of vehicles, plant, tools and materials. 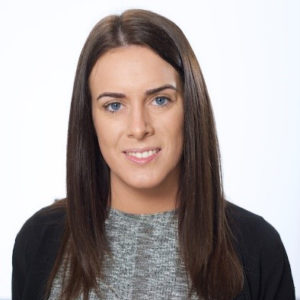 Sarah has joined Delatim as an Assistant Project Manager; she supports the Project Directors. 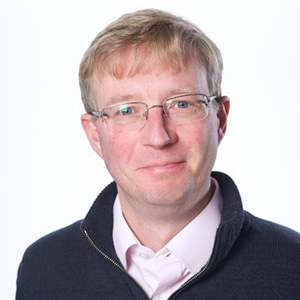 Neil is an experienced project planner responsible for providing and maintaining robust plans and driving the core delivery team to deliver projects on time and in alignment with the agreed delivery strategy.